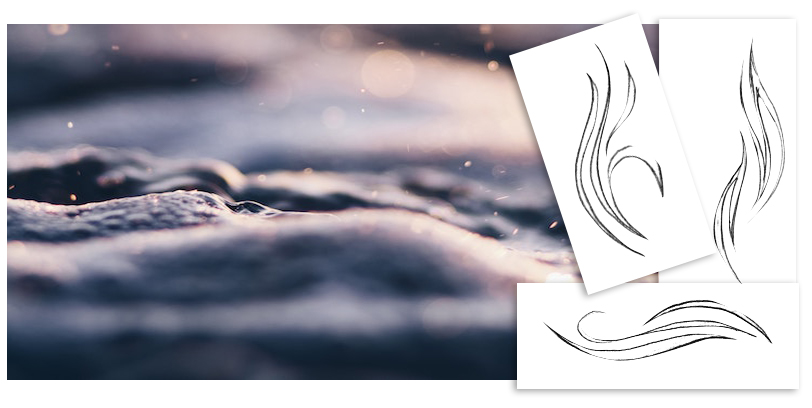 She went to a custom designer expecting wonderful custom design to her specifications and she got the designer’s magnum opus instead. This can (and usually does) happen to every designer at one time or another. It takes great skill to figure out what customers want, don’t get me wrong, but it’s a large part of the job. It’s even worse if you don’t listen.

I do, in fact, have quite a bit of sympathy for the designer. Swirly bits in jewelry are just made to catch on things. The swirly bits in a ring are incredibly worse. You’ll remember this wedding ring and this custom ring that I worked on last year. What I didn’t tell you guys was the multiple test rings that I made and then wore to double check my designs for practicality. Swirly bits are hard to get right, believe me.

However. My understanding for the anonymous designer doesn’t make it any less a failure of design. The primary importance of a custom project is to make sure that your client actually likes it. No matter how much fun it is for me to make pieces- if my client can’t wear it as she intends, then I’ve completely failed her.

When I was working on this pendant for Mrs. Superior, we went back and forth several times. She loves nearly all of my designs, but it was still monumentally important for the finished piece to be what she wanted, not what I wanted to make.

I’m very happy that Ms. McKinley has finally ended up with a design that she loves. But I do wish that designer knew that their design has mostly spent the last twenty years in a drawer. Not their intention, I’m sure.

What would you have done if it was your ring? Would you have told the designer? Or taken it somewhere else for adaptation?

If it was me…. I’d probably….. Hmm. Forced the designer to do it over again, most likely. Maybe.