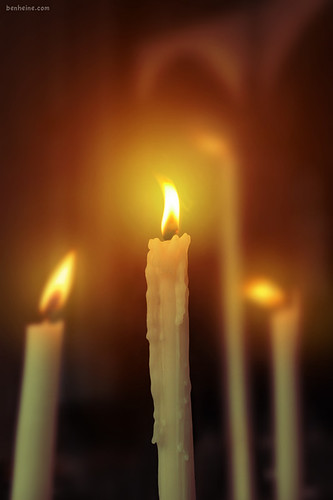 Sometimes life doesn’t always go as planned. The dishwasher breaks, the road caves in, or you just mysteriously forget about how close a deadline really is… The result of all that is usually a mad dash at the last instant. A  quickly emptying reservoir of midnight oil. I don’t know why it’s called midnight oil- aside from the obvious- but that’s certainly what I’ve been doing this week.

The list from last week is both shorter and longer than it was. As things were crossed off, three more were added. But I still feel as though I’m making progress.

Not enough progress, mind you, that I have pictures of what I’ve been making- but progress nonetheless.

I’ve mentioned before my upcoming jewelry party this Saturday, and I’m starting to feel somewhat vaguely prepared. I can’t quite believe how quickly this has come, but perhaps that’s due to the lack of sleep and excessive amounts of coffee… 🙂

New pieces to show off soon!